Tambiyev Gennady Issayevich was born on December 4, 1939 at the Ush-Tobe Station of the Karatal District, Alma-Ata Region. In 1957, Gennady Issayevich graduated from school with a silver medal, and according to the school principal‘s advice he decided to enter one of the most prestigious higher educational institution of the country - the Kazakh Mining and Metallurgical Institute.
Having resigned from the post of associate professor and head of the laboratory, on December 1, 1990 Gennady Issayevich together with several senior laboratory employees created the private enterprise "Interrin" and became its head. We began with the crucial issue at that time such as providing mining enterprises with explosives. Tambiyev was cherishing the idea on rationale for blasting business switching to the explosives of local production since the mid-1970s. The concept and technologies for founding the ground and underground mini-plants for explosives production from non-explosive components were developed. In the shortest possible time, whereby it was possible to place them in the territories of mining enterprises.
For 28 years, the Company Interrin under the leadership of Gennady Issayevich has founded 8 production sites, 5 base warehouses for explosives storage, railroad spurs, own mini-plants with a wide range of explosives manufactured throughout Kazakhstan, including the factories for production of non-electric initiating devices. Annually the Interrin Company produces 50 thousand tons of granular and emulsion explosives at its own mini-factories. The Company developments on technologies and equipment for emulsion explosives worthy compete any modern foreign firms. 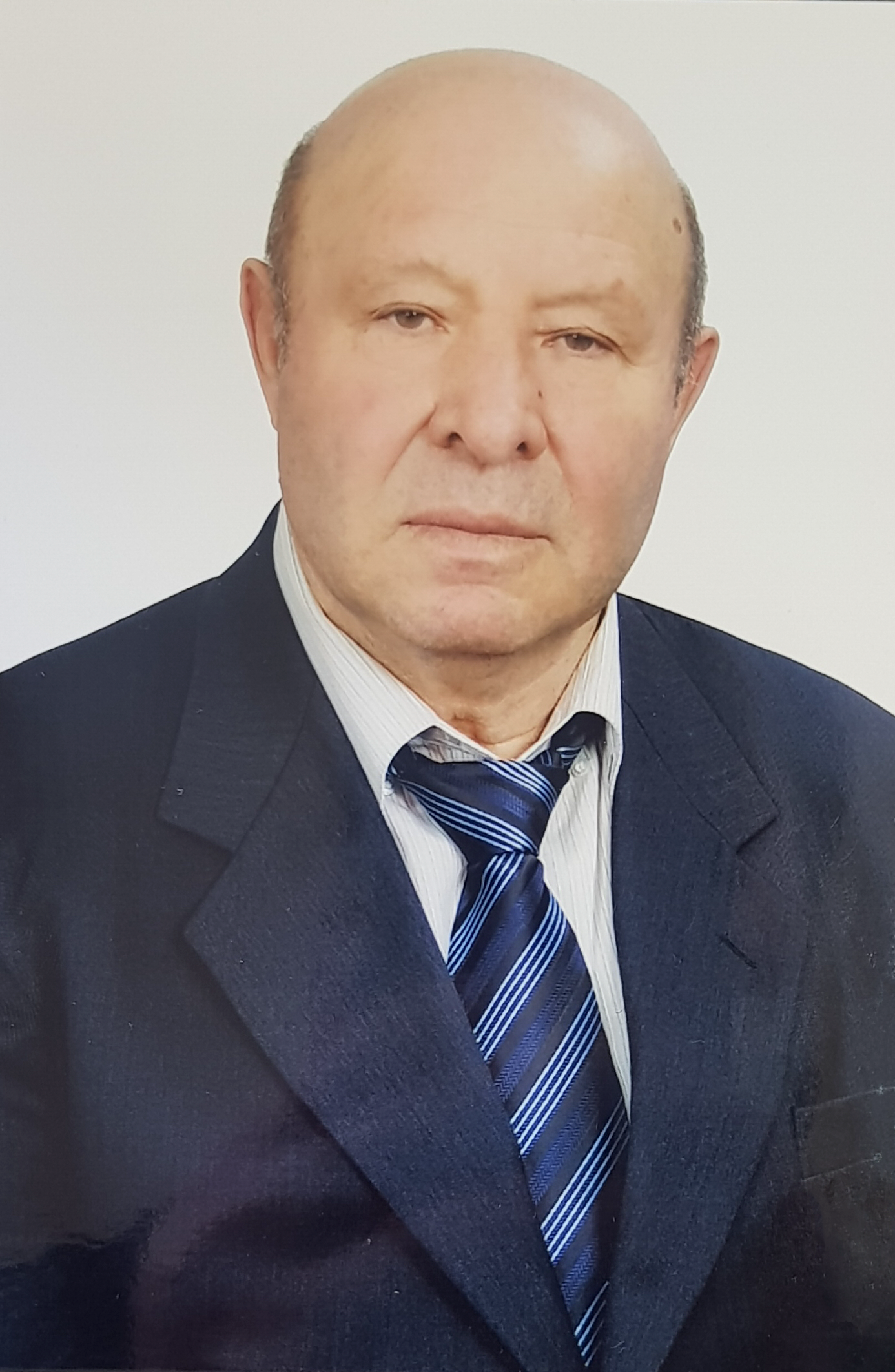